Ashley McBryde released Never Will via Warner Music Nashville to critical acclaim, earning a spot as one of the best albums of the year as the only Country artist landing in the top 20 of Rolling Stone’s all-genre “Best Albums of 2020” dubbing Never Will as “this year’s most adventurous mainstream country album” while landing at No. 1 on Rolling Stone’s “Best Country and Americana Albums of 2020,” proclaiming the record “re-creates the trick McBryde pulled off on her stellar debut: proving that honest-to-goodness country songs can have commercial appeal.”

Today, the Arkansas-native gains four 2021 nominations from The Academy of Country Music (ACM). The 2019 New Female Artist is up for Female Artist of the Year, Album of the Year with Never Will and Song of the Year (artist + songwriter) with lead single and RIAA Gold-Certified “One Night Standards,” cowritten with Shane McAnally and Nicolette Hayford.

“I am honored to have been nominated alongside so many peers I respect and admire, and I can’t thank the Academy of Country Music enough for recognizing the incredible work not only my band, Jay Joyce and myself put into this record, but the songwriters and my team,” shares McBryde. “I look forward to the day we can celebrate this album together, along with our fans.”

McBryde’s ACM nods follow her 2021 nomination from The Recording Academy for Best Country Album, which The Wall Street Journal declared “she’s moved to the forefront of today’s country, and this consistent, exciting and always smart album shows why,” and marks her fourth career nomination and second in the category behind her 2018 major label breakthrough Girl Going Nowhere.

Voted by a consortium of leading national music critics, the follow up also received the title of Best Album from January’s Nashville Scene’s 21st Annual Country Music Critics’ Poll, along with achievements in four additional categories: Best Single for “One Night Standards” at No. 3 and current single “Martha Divine” at No. 26; Best Female Vocalist at No. 2; Best Songwriter at No. 6; and Artist of the Year at No. 4.

Lead single “One Night Standards” emerged as McBryde’s first Top 10 hit while going RIAA-Certified Gold in both the United States and Canada after landing on NPR’s “25 Best Songs of 2019,” while The New York Times named the track in the top three “Best Songs of 2020,” marking the only country song in the top 15, with Jon Pareles sharing, “Ashley McBryde provides pithy, matter-of-fact details of a random hookup — ‘I don’t really care if you’re here when I wake up’ — and while the music swells, her heart stays cold.”

As touring has been on hold since the release of Never Will, McBryde gives fans a taste of what her album sounds like live with her upcoming six-song EP Never Will: Live From A Distance available to pre-save now and arriving Friday, May 28. EP opener “First Thing I Reach For – Live” is available everywhere now. Fans can join McBryde’s fan club, The Trybe, to be the first to hear the new songs and get exclusive opportunities. 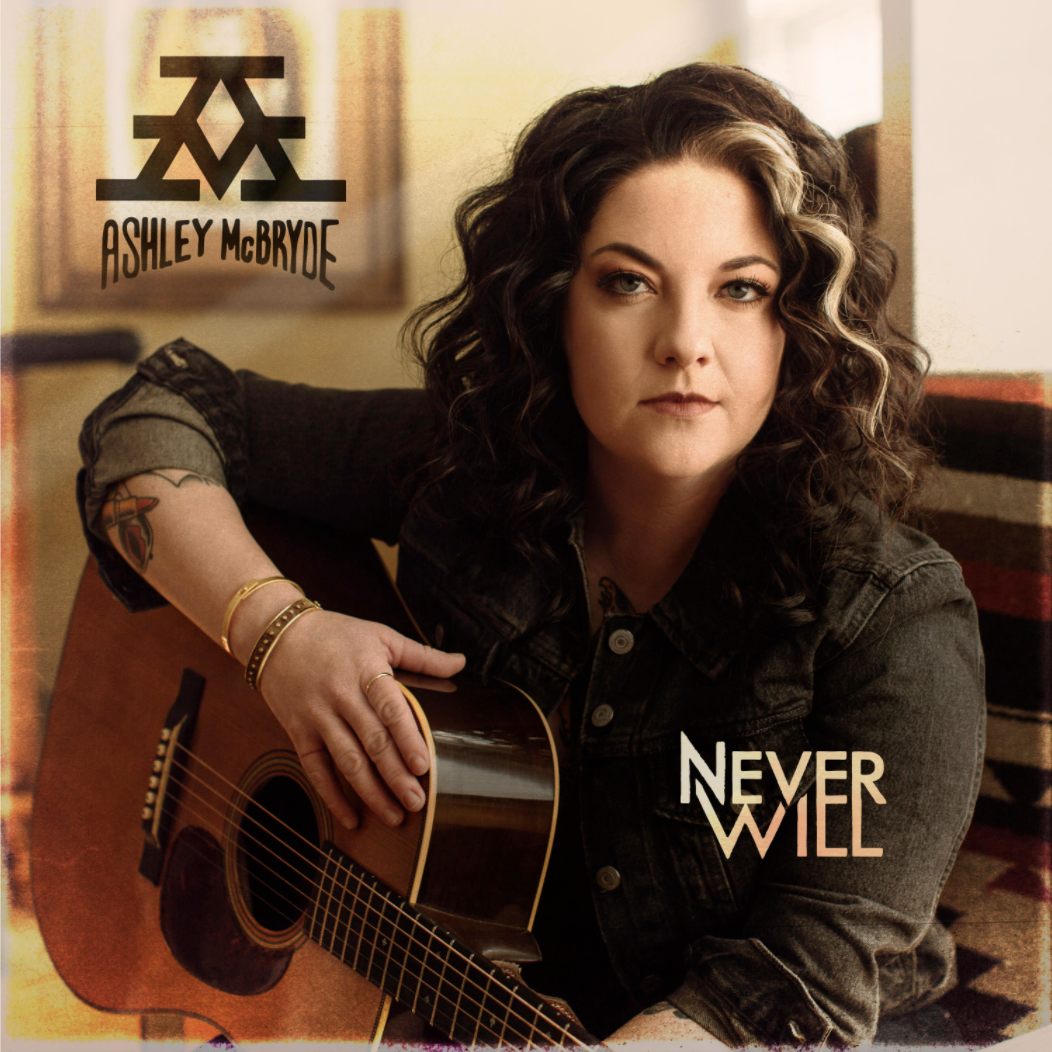