Following a three-night sold-out run of shows at the historic Ryman Auditorium, Ashley McBryde continues soaring to new heights in 2021 with three nominations from the Country Music Association: Female Vocalist of the Year, Single of the Year and Song of the Year for her critically acclaimed, RIAA Platinum-certified track “One Night Standards,” from her Warner Music Nashville follow-up Never Will.

“Hot damn!” the 2019 CMA New Artist of the Year exclaims. “I’m so excited for ‘One Night Standards’ to be nominated for both Song and Single of the Year, and I’m so glad to have my friends and cowriters Nicolette Hayford and Shane McAnally along for the rewarding ride this track has given us.

“Female vocalist category is STACKED!” she continues, praising, “I’m honored and stoked to be in this category with these women who all work so hard and entertain their asses off.”

Lead single “One Night Standards” emerged as McBryde’s first Top 10 hit after landing on NPR’s “25 Best Songs of 2019,” while The New York Times named the track in the top three “Best Songs of 2020,” marking the only country song in the top 15, with Jon Pareles sharing, “Ashley McBryde provides pithy, matter-of-fact details of a random hookup — ‘I don’t really care if you’re here when I wake up’ — and while the music swells, her heart stays cold.”

Last month, the Arkansas-native fulfilled another milestone in her career, selling out three consecutive nights at Ryman Auditorium from Aug. 26 through Aug. 28, marking her headlining debut at the Mother Church of Country Music. Fans were thrilled to experience a wide breadth of songs from throughout McBryde’s career, singalongs with opening acts Lainey Wilson, Caylee Hammack and Caitlyn Smith, along with surprise special guests Eric Church and Terri Clark, the latter surprising McBryde on stage with a plaque commemorating the RIAA Platinum status of “One Night Standards.”

During night one, Aug. 26, McBryde beamed at the at-capacity crowd and shared, “Here’s one of my other favorite reasons to love country music, live music period. For as long as I stand here, as long as Lainey (Wilson) stands here, as long as you stand or sit here, nothing else gets to matter. For 90 minutes, I’ve got no problems. There’s nothing else in this world that can accomplish not giving a shit that doesn’t come in a bottle or a pill. Country music, it only elevates. So, if you had a great day today, we’re so happy you chose us to celebrate with, and if you had a shit day today, you leave the rest of that to us.”

Catch McBryde at one of her additional dates on her This Town Talks Tour, wrapping in early 2022. 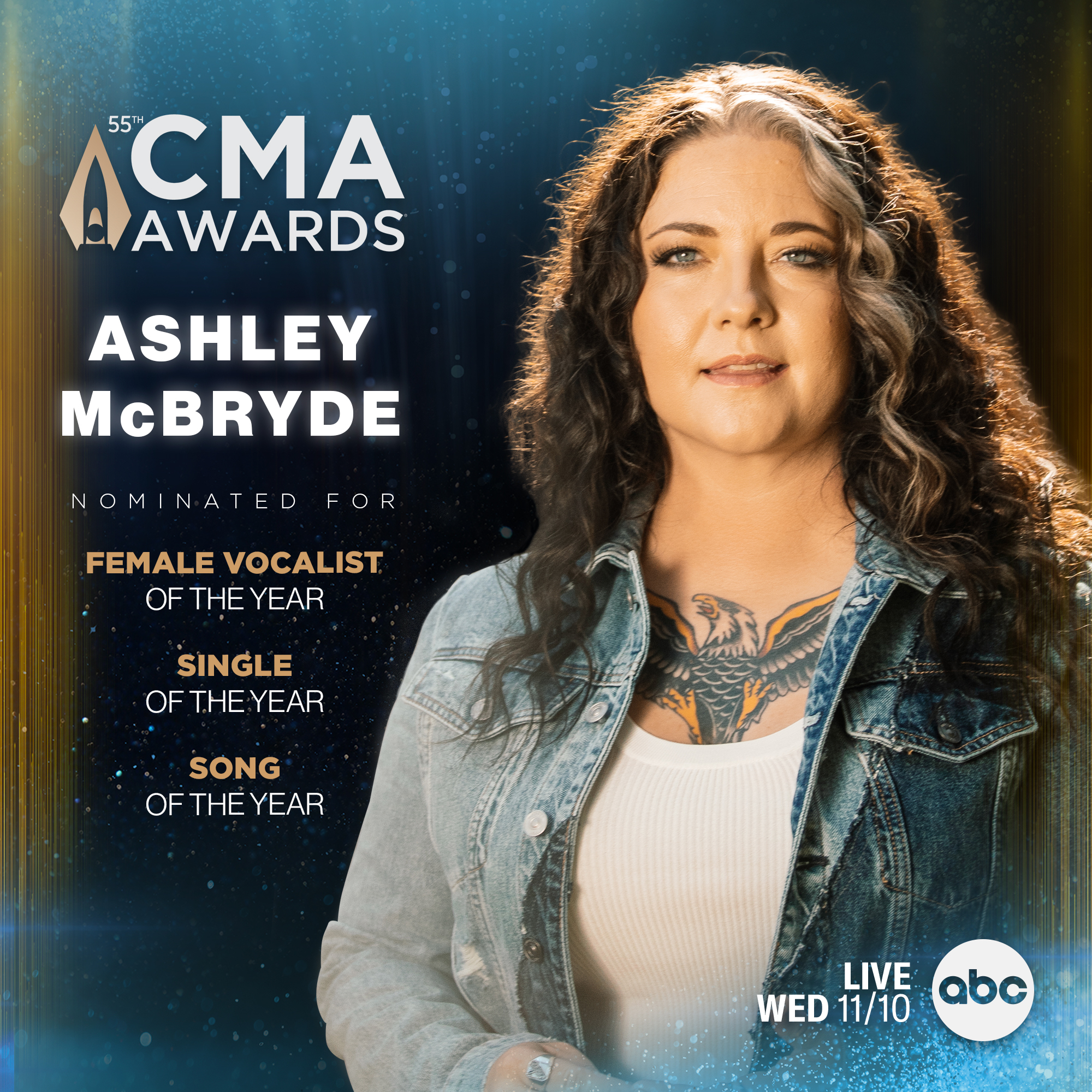