Four-time GRAMMY nominee Ashley McBryde premieres her new video for a special live performance of current single “Martha Divine” from her upcoming live EP Never Will: Live From A Distance, today on CMT, CMT Music and CMT.com. “Martha Divine – Live” is available everywhere now, with the EP arriving Friday, May 28.

McBryde offers fans “a taste of what they would have seen had the world not changed so much,” she shared with CMT. “Man, did it feel good to strap on the guitar and see my guys and just play, but we cannot wait to do it again with our incredible fans in person soon.”

Upon its release, NPR dubbed “Martha Divine” as McBryde’s “rowdiest jam to date” and shared, “When she plays it live, this thing will shake ceilings,” while Rolling Stone calls it “storming country-rock” and Billboard notes the track “never lets up.”

The Arkansas-native earned a 2021 nomination from The Recording Academy for Best Country Album with Never Will, which The Wall Street Journal declared “she’s moved to the forefront of today’s country, and this consistent, exciting and always smart album shows why,” and marks her fourth career nomination and second in the category behind her 2018 major label breakthrough Girl Going Nowhere.

Last month, McBryde gained four 2021 nominations from The Academy of Country Music (ACM), making her the only artist to have been nominated for Country Album of the Year by the ACM’s, the CMA’s and the GRAMMYs in the same award season. The 2019 New Female Artist is up for Female Artist of the Year, Album of the Year with Never Will and Song of the Year (artist + songwriter) with lead single and RIAA Gold-Certified “One Night Standards,” cowritten with Shane McAnally and Nicolette Hayford.

Voted by a consortium of leading national music critics, the follow up also received the title of Best Album from January’s Nashville Scene’s 21st Annual Country Music Critics’ Poll, along with achievements in four additional categories: Best Single for “One Night Standards” at No. 3 and “Martha Divine” at No. 26; Best Female Vocalist at No. 2; Best Songwriter at No. 6; and Artist of the Year at No. 4.

“Martha Divine” follows “One Night Standards,” which emerged as McBryde’s first Top 10 hit while going RIAA-Certified Gold in both the United States and Canada, landing on NPR’s “25 Best Songs of 2019” and Rolling Stone’s “25 Best Country and Americana Songs of 2019,” along with The New York Times’ “Best Songs of 2020,” the only country song in the top 15. 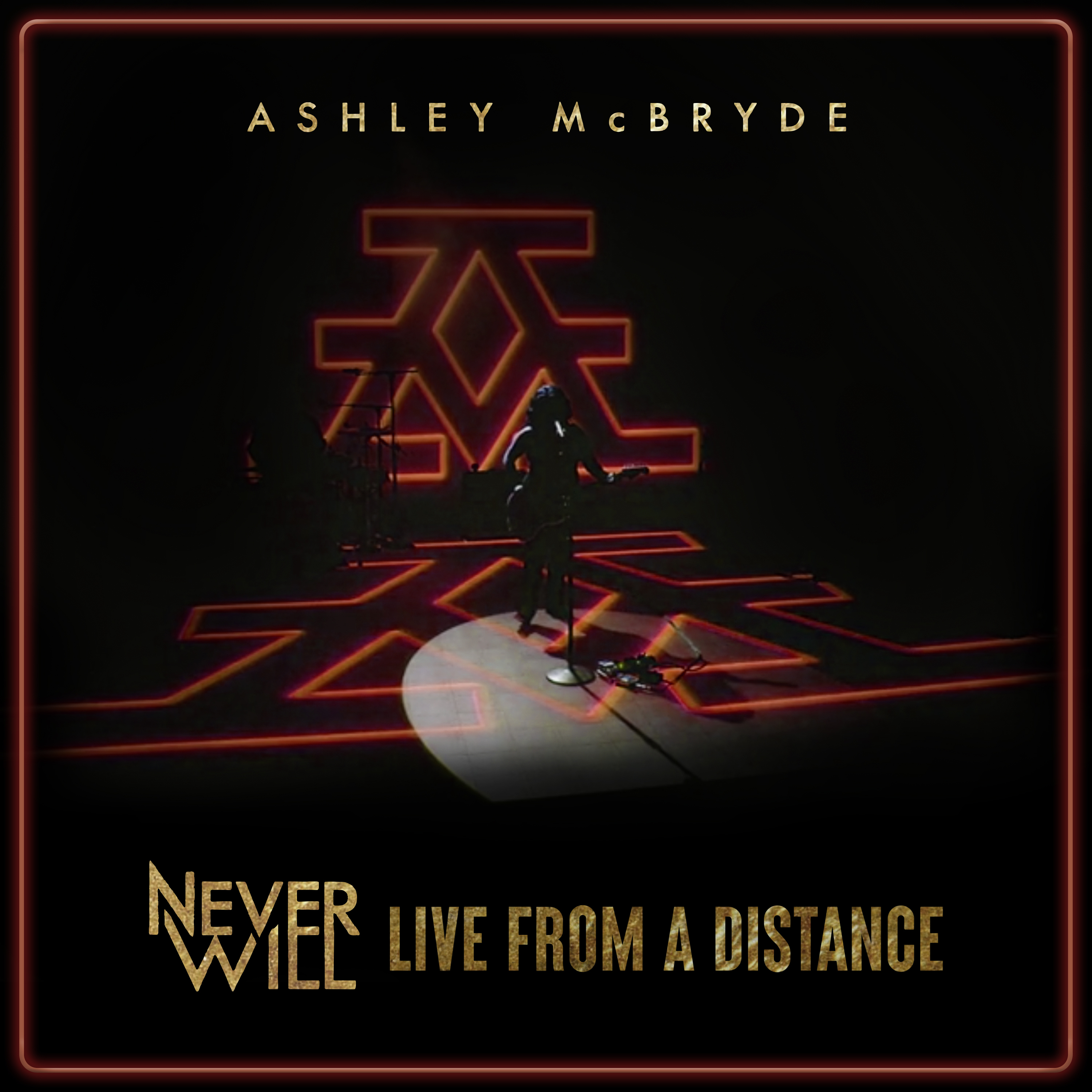