Ashley McBryde set out with a group of her favorite collaborators to work up a project they had no intention of ever recording or releasing. What came from that weeklong songwriting exercise in a rural cabin outside Nashville is Ashley McBryde Presents: Lindeville, a distilled version of everything that listeners have come to appreciate from McBryde: raw, honest, specific portraits of small-town America, and the many characters that you may encounter in any one of them. The project tips its hat to the writing methods of legendary Nashville songwriter Dennis Linde (“Goodbye Earl,” “Burning Love,” “Bubba Shot the Jukebox”). Set for release in full on Friday, Sept. 30 via Warner Music Nashville, pre-order for Ashley McBryde Presents: Lindeville is available now.

“A few years ago, Aaron Raitiere, Nicolette Hayford and I were on a write,” shares McBryde. “We wrote this song called ‘Blackout Betty,’ and I realized we had written previous songs called ‘Shut Up Sheila’ on Never Will and ‘Livin’ Next to Leroy’ on Girl Going Nowhere. Aaron had a song called ‘Jesus, Jenny,’ and I thought, ‘We should keep these characters together and give them a place to live!’

“Not long after that, I thought, ‘What if we call it Lindeville?’ in honor of Dennis Linde,” the Arkansas-native continues. “I want to lock six writers in a house and just spend six- or seven-days writing. We stayed in Tennessee in this little house close to a lake. It was eight bottles of tequila, two cartons of cigarettes, one kitchen table and six individuals out of their minds.”

Those six individuals included McBryde, Raitiere, Hayford, Connie Harrington, Brandy Clark and Benjy Davis, each drawing from their own upbringings to give Lindeville an every-town realism blended with familiar characters, moral ambiguity and a healthy enough dose of gallows humor to make this town feel like your town.

“This is technically the first full-length album that I’ve produced by myself. One of the things I tried to do was capture each character as a performance,” elaborates Osborne. “I listened to each song, and I wrestled with it for a while. Do I want to make the songs sound the same? Make it sound like it’s all done in one room on one day?

“And then I thought to myself, ‘Each song has to represent not only a different character, but a different emotion and a different story.’ There is certainly continuity between the tracks – we have vocalists and mostly the same musicians on every song. But I decided to take different approaches to each song because it needed to represent the story,” Osborne concludes.

“I just hope that when a few, even just a handful, of people listen to the record and it ends with the line ‘Nothing but stars over Lindeville,’ they put their hands over their heart and say, ‘What a nice trip that was,’” offers McBryde.

“And for the whole running time of the record, nothing else had to matter. You got to focus on other people’s drama and other people’s problems and got the reminder that everything’s all right.” 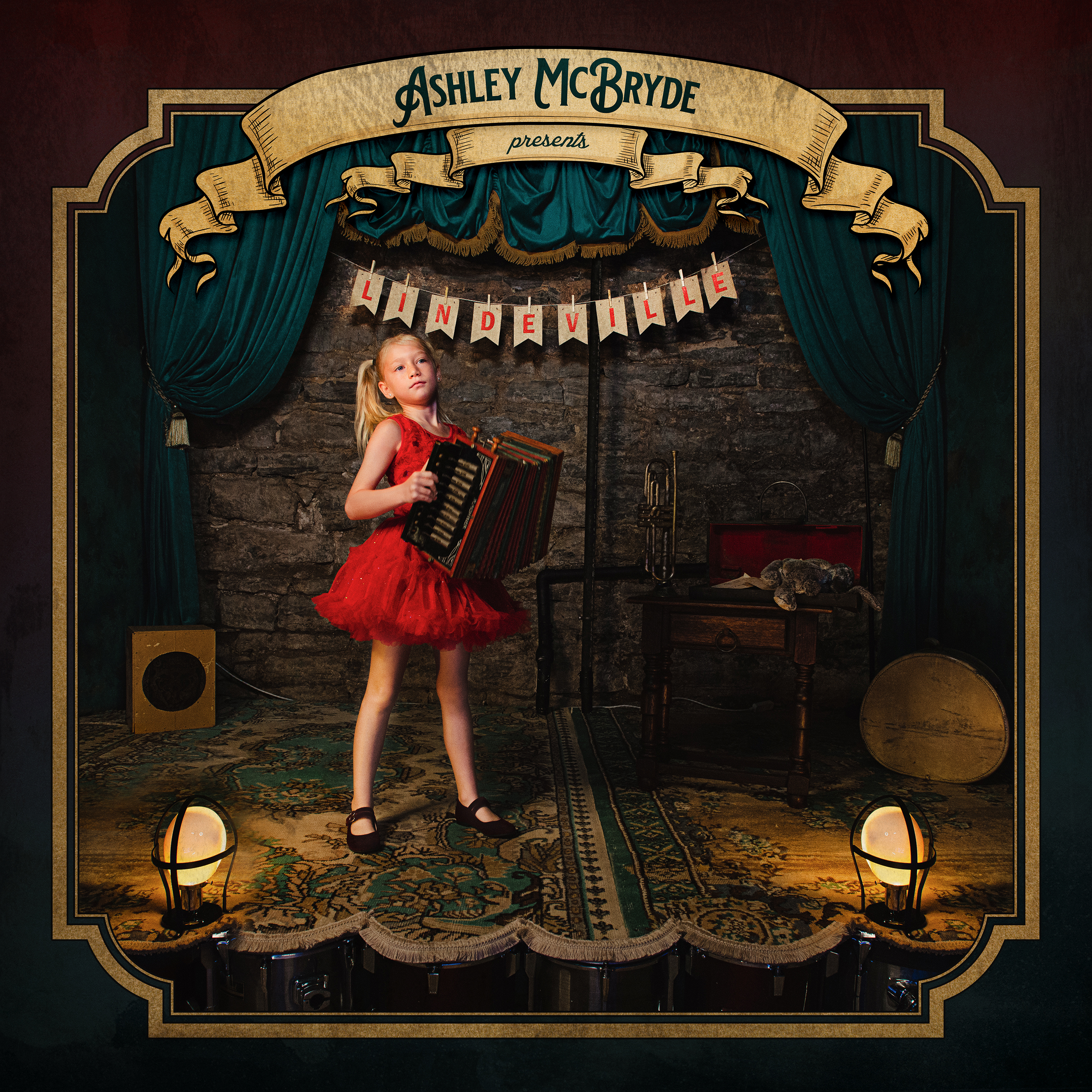