Lauded by Slate as one of the best records of 2022, McBryde – and cast – dodge flying objects as Brenda takes her revenge in a video directed by ACM Award Winner Reid Long.

“As soon as we recorded this song, we knew we wanted to make a video for it,” McBryde reflects. “It’s the start of the action in Lindeville. There were a lot of ways we could have shot the video, yet Reid had the idea to capture all the insanity and drama in one continuous take, which feels very in tune with the spirit of this entire project…,” before the ACM and CMA Award winner laughingly adds, “how Lindeville of us!”   “One of Lindeville’s highlights,” says the Los Angeles Times, “a sparse acoustic number that alternates detailed verses about a club’s various habitués with a moving chorus.” That chorus “is crucial,” asserts PASTE, “because it makes explicit the project’s unifying theme: Everyone is flawed, and everyone is worthy of love and respect despite those flaws. Perhaps we should spend less time hiding our sins and weaknesses, and more time forgiving the same in others.”   Marking her third consecutive GRAMMY nomination for Best Country Album, following Warner Music Nashville’s Girl Going Nowhere in 2018 and Never Will in 2020, Ashley McBryde Presents: Lindeville was produced by John Osborne and features performances from Brothers Osborne, Brandy Clark, Aaron Raitiere, Patti, Hammack and Benjy Davis. Landing on Rolling Stone’s all-genre “The 100 Best Albums of 2022,” the project brings them all together “to spin stories of small-town life both heartbreaking and hilarious.”   McBryde is also GRAMMY nominated for No. 1 duet and co-write with Carly Pearce, “Never Wanted To Be That Girl.”    McBryde’s 2022 wrapped with her induction as the newest member of the Grand Ole Opry, and in 2023, the Arkansas native invites all to the revered Ryman Auditorium to experience Ashley McBryde Presents: Lindeville Live, featuring the cast of collaborators and special guests performing songs from her critically acclaimed album, February 15 and 16. Tickets are available at AshleyMcBryde.com. 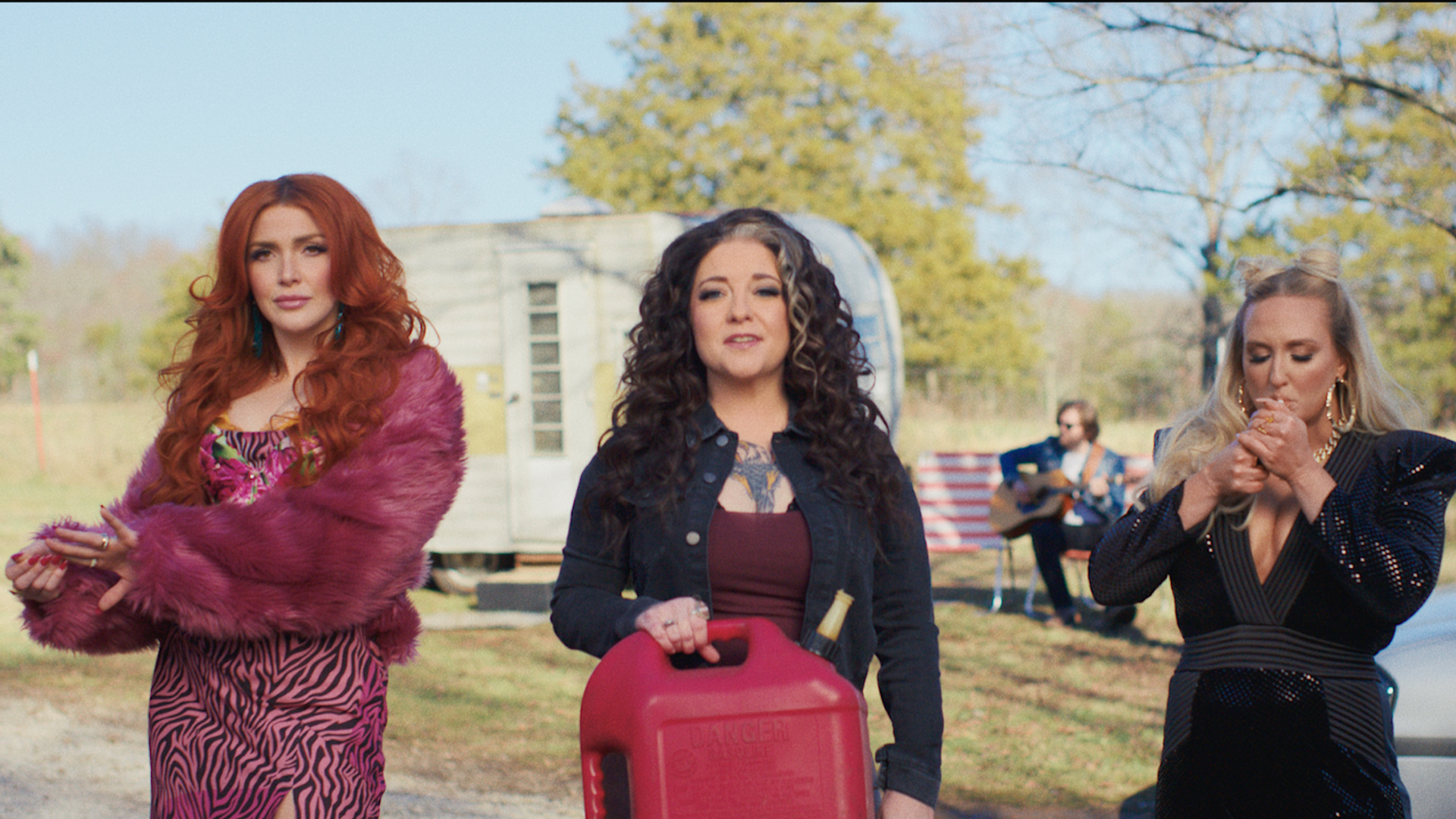