BIG NIGHT AT THE MUSEUM

There has never been a night like BIG NIGHT (At the Museum). Troubled times often bring out the best in us all, and these times have called for the Country Music Hall of Fame and Museum to remove some of its most treasured instruments from their cases, and place them in the hands of modern masters for an unprecedented night of music.

BIG NIGHT is an important fundraising event in support of the Museum, a non-profit institution, which has been hit hard financially by the pandemic. During the program, hosted by Country Music Hall of Fame member Marty Stuart, some of country and roots music’s brightest stars render timeless songs using those priceless instruments.

Filmed entirely on location at the Country Music Hall of Fame and Museum in Nashville, and produced in partnership with YouTube, BIG NIGHT (At the Museum) reveals country music’s essential place inside the great American tapestry. 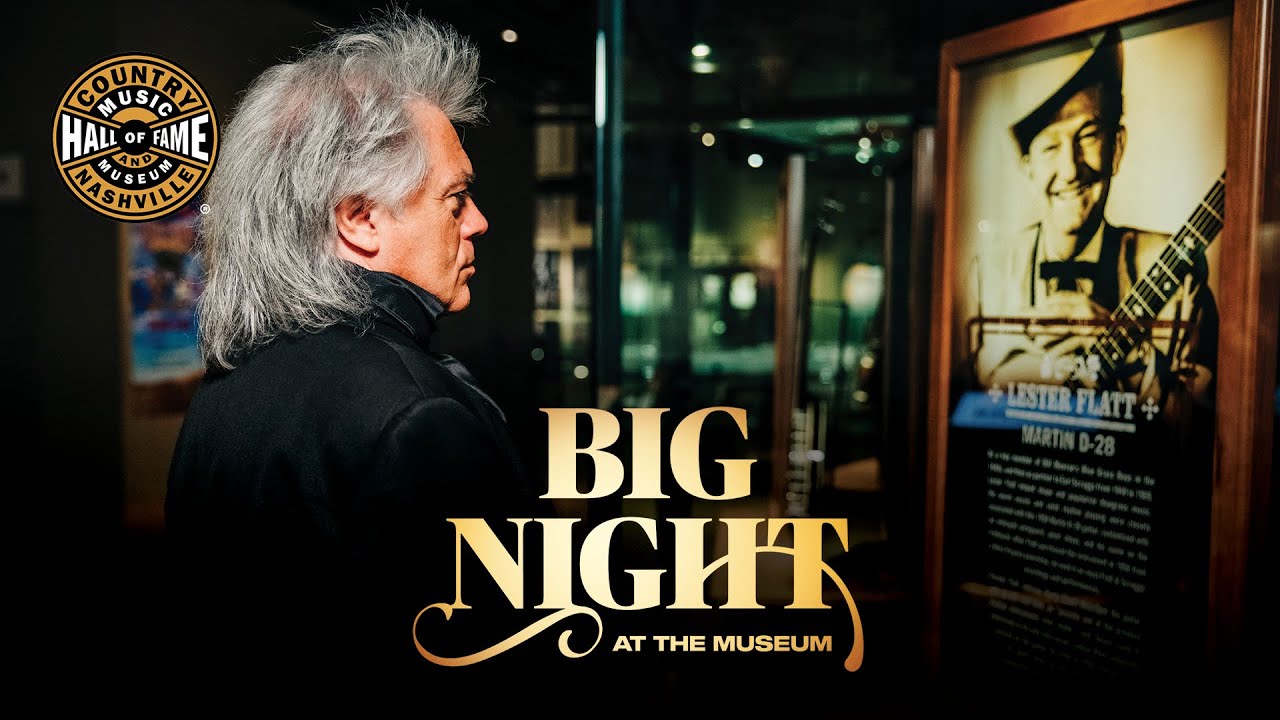