“We are thrilled to welcome Ashley as our third and final host for the 2020 CMT Music Awards!” said Leslie Fram, Senior Vice President, Music & Strategy, CMT. “She rounds out our hosting trio perfectly and signifies the best and brightest of a new generation of country talent. Between our hosts and our all-star lineup of presenters, this year’s show promises to deliver one-of-a-kind performances and appearances from the year’s biggest stars at a time when we all could use a fun-filled night of fantastic music.”

“I am beyond excited, and maybe a little nervous, to host an awards show for the very first time,” shared Ashley McBryde. “Luckily, it’s not all about me - it’s about celebrating bad ass music videos and the brilliant men and women that help us create them. I’ve loved watching and being part of this event in the past and I think the fans are really going to enjoy what we have planned for them. It’s going to be a blast!”

All winners of the “2020 CMT Music Awards” are selected by the fans, with voting for the six “Video of the Year” finalists -- Carrie Underwood, Keith Urban, Kelsea Ballerini, Luke Combs, Miranda Lambert and Tanya Tucker -- continuing through in-show on October 21 at vote.cmt.com. The full list of nominees is available here. 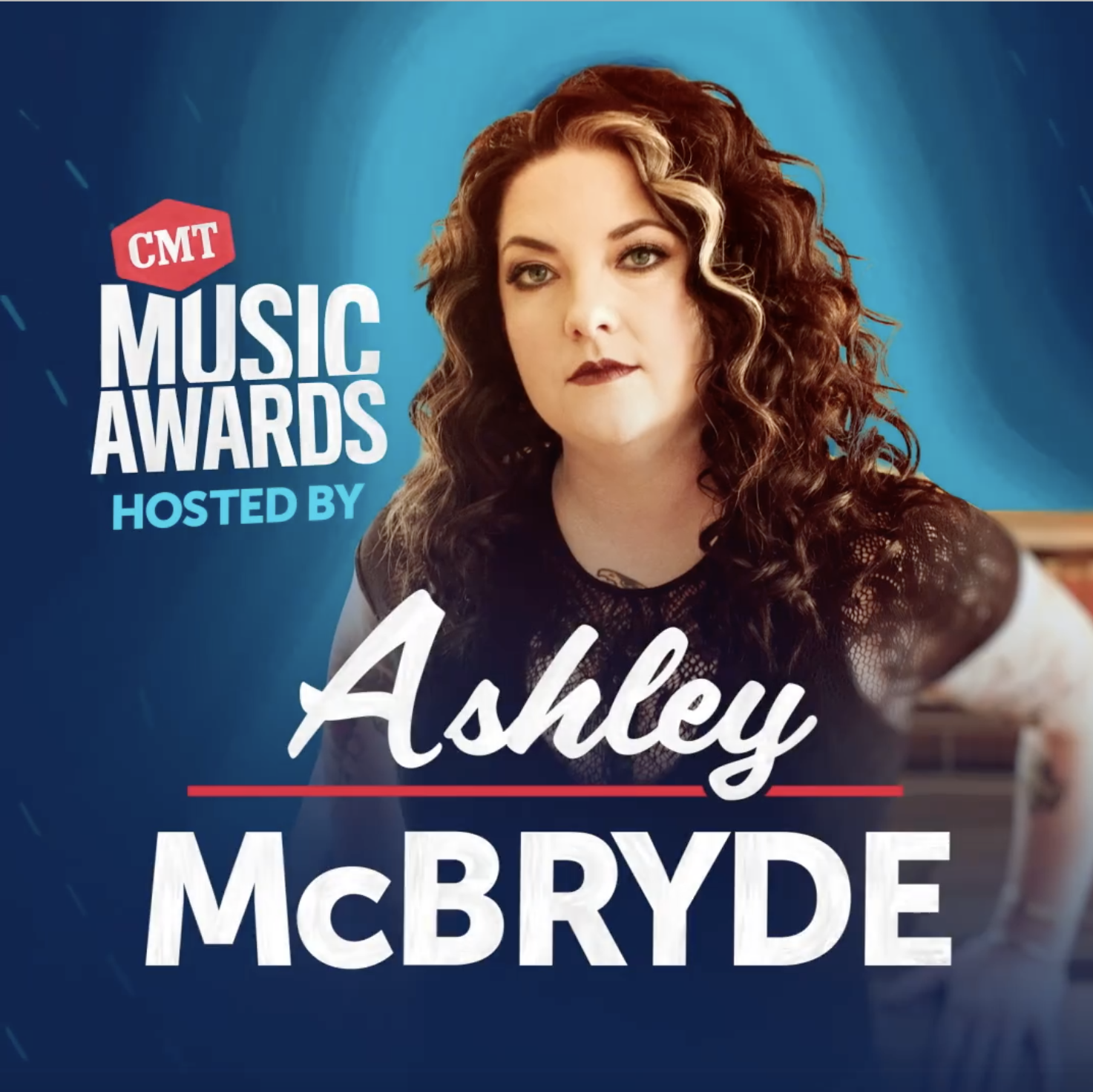